NOTE: Please check location, dates and times prior to attending as they are subject to change. Contact your local dealer to verify. 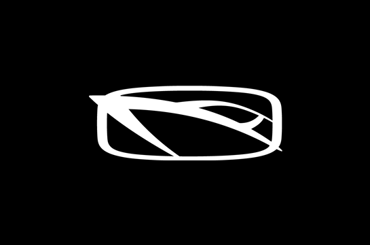 The good times roll on at Whittley Marine

MEDIA RELEASE JUNE 2014 The good times roll on at Whittley Marine Whittley Marine Try-Drive Day comes to town Whittley Marine would like to extend a personal invitation to join us at Patterson Lakes Marina on Saturday June 21 and Sunday June 22 for a fun filled day afloat. We’ll have 10 boats on display with most available for a... 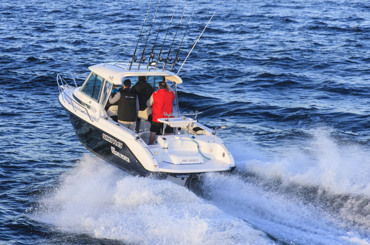 Sizzler deals from Whittley at the Summer Boat Show. 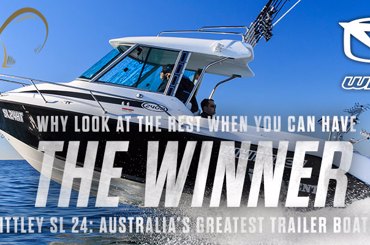 The Victorian based family boat builder Whittley Marine Group have taken out the title of Australia’s Greatest Fishing Boat 2013 with the Group’s Whittley SL 24HT. Launched at the 2013 Melbourne Boat Show, the SL 24HT has quickly developed its reputation as an ideal family sports fisher/cruiser boat. The SL 24HT boasts unmatched features such as a full-length front... 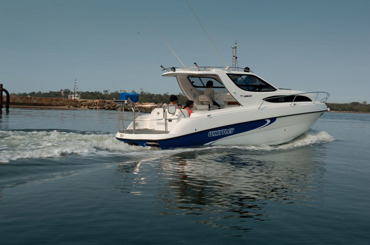 Northside Marine are excited to announce that at the upcoming Brisbane Boat Show (Sep 6th – 9th) the flagship of the Whittley trailer cruisers, the CR2800 will debut powered by a Volvo D4 Diesel Power Plant. Greg Nickerson the Managing Director of Northside Marine, commented that he was pleased to be able to present a CR2800 with Volvo diesel power... 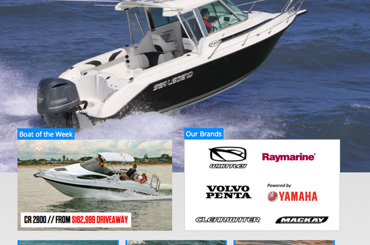 Marine Max, stockist of the full range of Whittley Marine Group products in Melbourne, has announced the introduction of its new company web-site. The new web-site is designed to provide new and existing customers with as much information about the company and its products as possible in a user-friendly and relaxed environment. The new web-site's, front page is pleasing to...

Increased warranty from Volvo, in your Whittley.

Warranty As an owner of a Volvo Penta leisure engine, you can enjoy our improved warranty for both engine and transmission. From model year 2014, we extend our warranty commitment to 2+3 years or or operation hours whichever occurs first. For the first 2 years*, the warranty covers the complete engine package and for the following 3 years*, major components.... 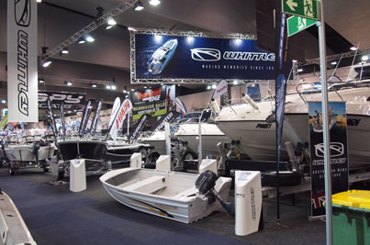 The 2013 BIA Melbourne Boat Show has finished, leaving Whittley with a buzz due to strong sales and interest from the largest display of a single brand at this years show. The large display of Whittley boats, also coincided with Whittley's 60th Anniversary,  and the release of two new models the SL 24HT and SL 28HT. Whittley and its Victorian... 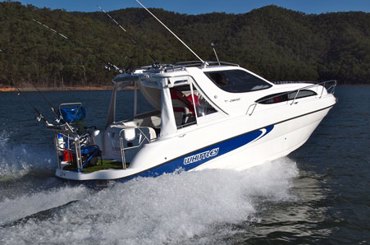 Whittley Marine Group has announced that on all Volvo Penta powered stern drive boats, will be factory fitted with Volvo Penta's industry leading QL engine flushing system as standard. Providing assurance of increased longevity from stern drive powered boats. As many Whittley Boats, are continually used in the salt water environment (one of the toughest for your boat). With the... 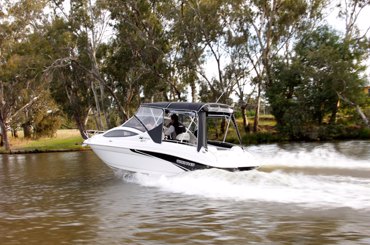 Whittley Boats and long time dealer, Northside Marine, are gearing up for the 2013 Sanctuary Cove Boat Show. With a strong representation of popular models, across the Whittley range on display at the show, on the Northside Marine stand number OA12. The innovative new CR 2080 package will feature along with larger sports cruiser models, CR 2180, CR 2380 and... 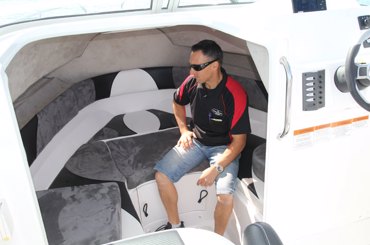 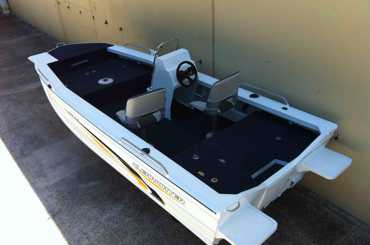 Australian boat manufacturer, Whittley Marine Group, has announced a give away boat package, for one lucky reader of the highly regarded magazines, Trailer Boat and Trade A Boat. The give away boat package, consists of the latest technology, Yamaha F70 Outboard, Mackay premium Australian made trailer and lots more. The Trailer & Trader Boat Team, have worked closely with the...