THE FATHER OF WHITTLEY BOATS

Jim Whittley and his brother Ossie caught the boating bug. In 1953, Jim, aged 21, built his first timber boat out of a small shop in the Melbourne suburb of Bulleen. It was a bloody good thing and word soon got out. Enquiries grew and Jim’s passion quickly evolved quickly into a full time job. Jim reflects with typical modesty. “I think we were about the first in Australia to put a production wooden boat on a trailer,” he says. “Then it became popular with the public and the demand automatically came from that.

There was never no intention to become a commercial boat builder. I suppose the business just grew, rather like a tree.” In the following years new materials and techniques were adopted. Building traditions were turned upside down as moulds, jigs and chopper guns replaced block panels, dollies and chisels. Fibreglass replaced timber as Whittley’s material of choice. In the late 1960s Whittley produced two landmark fibreglass models: the Voyager, a genuine live-aboard family cruiser; and the Puma, a rakish, high-sided runabout that later morphed into the Cherokee. The two models put an indelible mark on Australian boating.

Jim met his life-long sweetheart Aileen and the two formed a bond that would spark a family powerboat dynasty. He is remembered as a true gentleman. The outpouring of public tributes after his death on March 12, 2010 flowed. His contribution to the Australian boating industry is evident every time you head to a boat ramp and see his surname on the side of a vessel. Three generations later it shows no signs of slowing down. Grandsons Jake and Alan have fond memories of their grandfather. 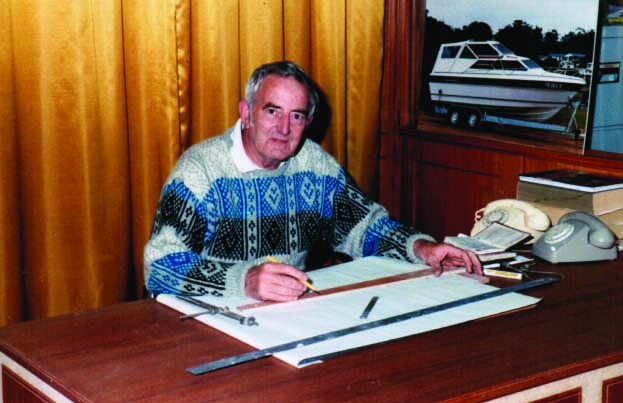 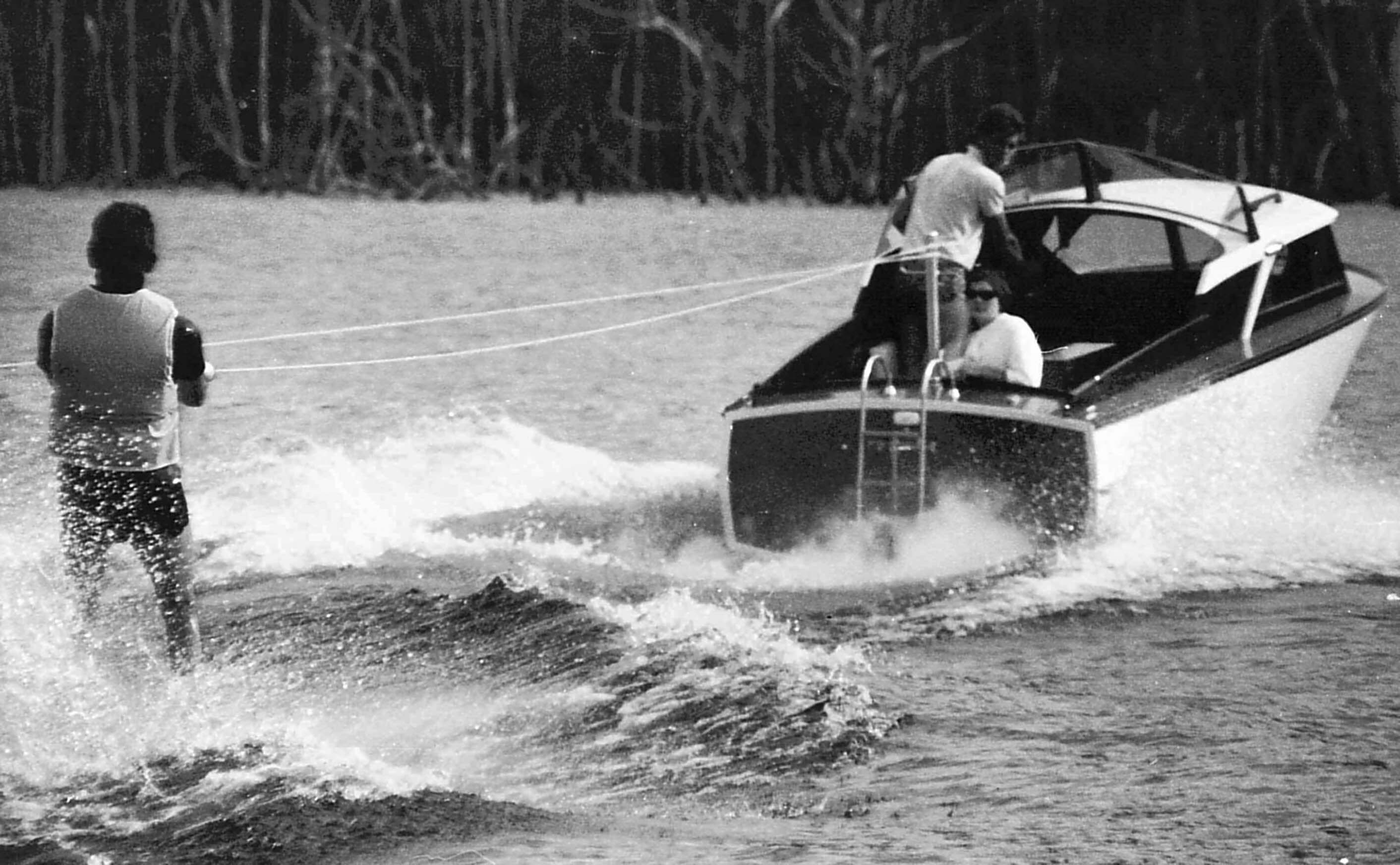 “Pa loved the Australian marine industry and was committed to building quality and innovative family cruisers. It’s a commitment that lives on in every Whittley boat we build.”

THE LEGEND LIVES ON

Almost seventy years later Whittley is still evolving – with new materials, the latest building technologies and purpose-built premises. But the core values haven’t changed. The original promise of quality and innovation remains true today as it did back in Jim’s days.

Whittley were one of the first Australian boat building companies to introduce computer aided design and manufacturing (CAD-CAM) systems. New technologies have enabled the company to improve quality, efficiency and consistency. This includes an in-house timber and glazing department, plus Whittley’s own trim and canopy shops. 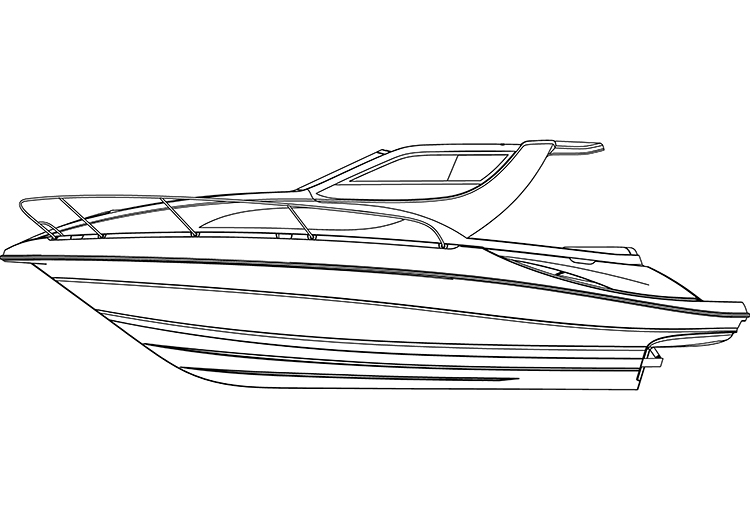 Whittley has a proud heritage dating back to 1953. They have produced some of Australia’s most enduring boats, winning almost every major boating industry award along the way.

The team have prepared a library of historical information including brochures, advertisements and articles so owners can reflect on past Whittley models – and future owners can learn about the history of one of Australia’s favourite brand names. Take a trip down memory lane! 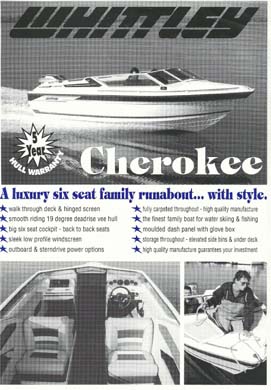 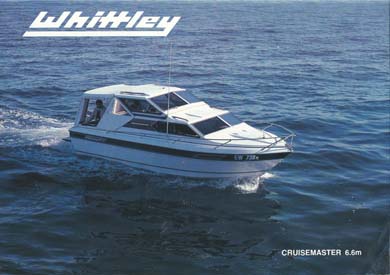 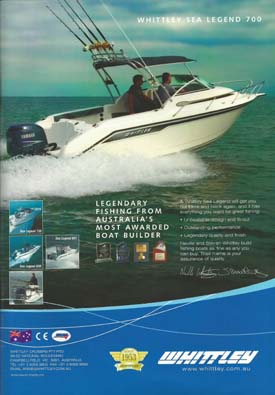